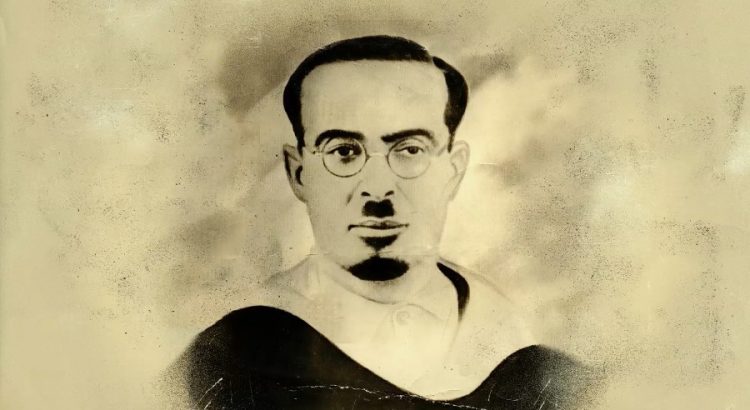 Every art has always had its rock stars, those outstanding individuals feted for their artistic creations, who lived larger than life to their fans. Over the ages these figures have popped up in numerous professions, but each with the same type of identifiers. Though one would not automatically connect this lifestyle with rabbis, this was the case with Rabbi David Buzaglo who served as a link between the modern and the ancient sounds of the Spanish Jewry’s Golden Age. In A Song of Loves, (one of the series “The Hebrews”), his immense contribution to Hebrew liturgical poetry of the 20th century, and the impact he had among the Moroccan Jewish community of Israel is examined.

Born in Morocco, he was attracted at an early age to music, not just sacred, but secular as well. As his star ascended he performed in virtually every venue possible, with all the stars of his day to audiences of all stripes. Unlike most other practitioners of religious music, he didn’t hesitate to integrate the sounds and melodies that he heard in the night clubs where he appeared on stage as well. This type of ‘fusion’ he brought to his performances of religious music at weddings, bar mitzvahs, circumcision ceremonies, in fact he performed anywhere he could, drawing huge audiences, Jewish and Gentile as well. After a time this took its toll on him. He felt ‘seduced’ by the secular world, that he could not stand up to the temptations it offered. Around this time his eldest son died. Swearing off performances with the secular orchestras he once spent so much time with, he rededicated his life to the sacred.

Going blind, he eventually moves to the new State of Israel. This would prove to be a god send for the displaced communities of the Maghreb. Facing discrimination as non-European Jews, on the one hand they were told that their culture was unacceptable in the new land, but at the same time, the powers that be refused them access to Western culture. The arrival of Rabbi Buzaglo rallied them, giving them a cultural anchor with one of the greats from the old country. Once again he was able to connect the old and the new.

But he didn’t just recreate the performing life he left behind. He continued as an active poet, writing some of the most multifaceted lyrical Hebrew poetry. Hebrew is a language based on a three consonant root system for words. He took those roots and weaving around variations of their compositions, created highly complex poetic tongue twisters that played in and within themselves to provide layers of meaning. And unlike other liturgical poets, he left behind the ancient cry for Zion to embrace the new State of Israel in his writings. This likely led to his deep depression following the Yom Kippur War of 1973.

After the war he didn’t leave his home, passing away two years later. Having transcended his early lifestyle of excess, he left behind a rich legacy of liturgical poetry that still sings out to this day. His influence on the Hebrew language and literature is truly a A Song of Loves.